Polarizing Optics are used to change the polarization state of the incident light, in Shalom EO, we offer a series of polarization optics including Polarizers, which polarize or separate unpolarized light, and Polarizing Beamsplitter Cubes which separate the s and p components of a transmitted beam and Waveplates which retard one component of polarization with respect to its orthogonal component. 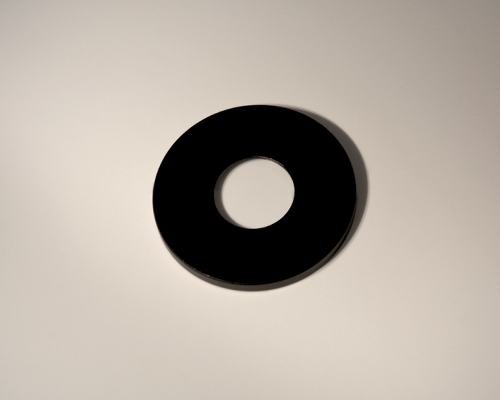